The most popular iPhone 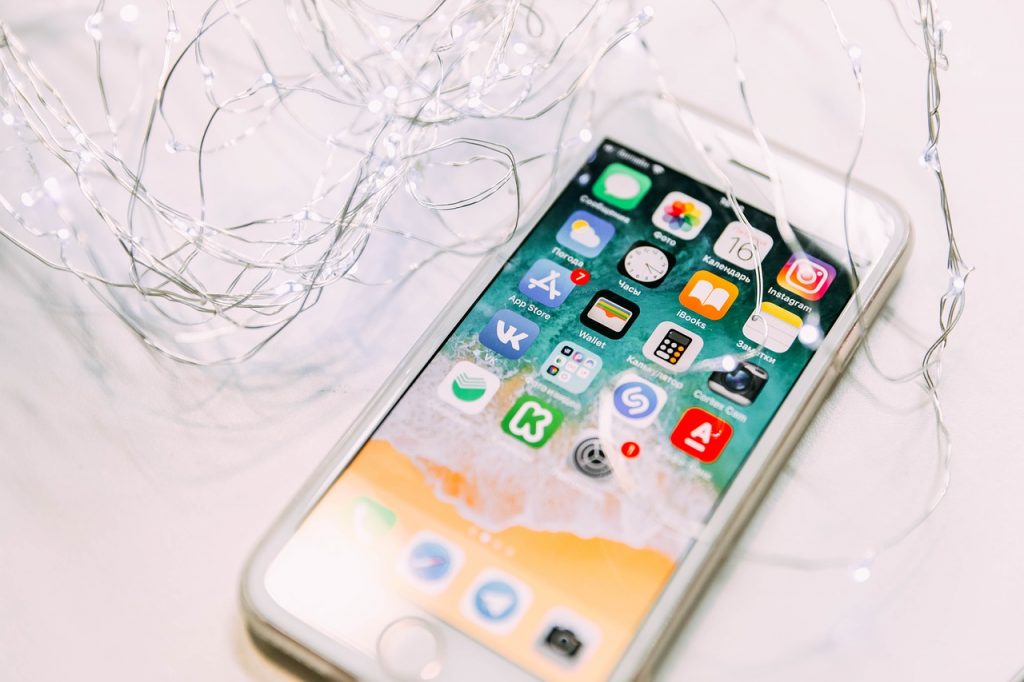 The most popular Apple smartphone was named iPhone 8. The corresponding data was obtained based on statistics from the developer of the Audiobooks series of applications, David Smith. The information was published on the specialist’s website.

The share of owners of this device among users of Audiobooks was 13.6 percent. The second and third places are iPhone 7 and 6s, which accounted for a share of 12.9 and 11.9 percent, respectively. The top ten most popular devices among Audiobooks users includes one current Apple smartphone – iPhone 11.

In the list compiled among iPhone and iPad users, iPhone 8 also came in first place. In addition to smartphones, iPad Air 2 and iPad 6 tablets were in the top ten, accounting for 6.4 and 5.5 percent.

Smith also found that 94 percent of the iPhone from which users log into the application are running the current iOS 13. The share of past operating systems released in 2018 and 2017 was 4.6 and 0.7 percent, respectively. The App Store has no information on how many times Audiobooks have been downloaded to Apple devices. However, the application on the corresponding page in the store at the time of writing the note had more than five thousand reviews.

What do you think about it? Leave your comments below.

How to buy cheaper with Revolut

Added to wishlistRemoved from wishlist 0

How to buy cheaper with Revolut

We will be happy to hear your thoughts

Re:Crumbs is community where You can find Best Flash deals, Promo Coupons and much more.

We always looking the lowest price from the largest sales platforms to include it on our website and Make your shopping experience easy and simple.

Any cookies that may not be particularly necessary for the website to function and is used specifically to collect user personal data via analytics, ads, other embedded contents are termed as non-necessary cookies. It is mandatory to procure user consent prior to running these cookies on your website.